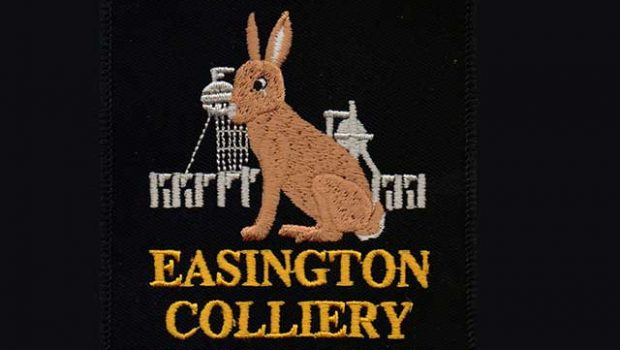 Easington Colliery Band is delighted to follow up their win at Bolsover Festival of Brass with the news that Michael Watt, the co-owner of Ronnie Scotts, has announced he wishes to continue his sponsorship and support of the band into the future. Michael has been following the band’s steady progress closely over the last seven years since he first became involved and through his advice and financial assistance, they have been able to build for the future by refurbishing the old colliery pay office, creating a larger rehearsal space with adjoining classrooms and even a community café. Michael spends his time between the UK, Ireland and his native New Zealand where he had to spend most of his time during the pandemic. He is hugely looking forward to visiting Easington again in the near future and seeing the new bandroom and the facilities for himself.

Peter Lawson said “Michael rang me last week wishing the band luck for the forthcoming Bolsover Festival of Brass and also told me to let the band know that he wanted to guarantee the future of the band by continuing his sponsorship for many more years. I was so glad to call him on Monday morning to let him know of our victory in the competition and he was so pleased and proud of us”

The next phase of the plan is already under way with the formation of a junior section and music academy to serve the local area, which was once named as one of the most deprived areas of the country after the closure of the colliery decimated the working population of the village.

Things are looking more prosperous these days and the local councillors, David Boyes and Angela Surtees, have been instrumental in bringing about some degree of prosperity back to the area. There is still a long way to go but the signs are there, and tourism is on the increase, particularly visitors to the local nature reserves, beaches and the England Coast Path which passes within 200 yds of the bandroom as well as the Billy Elliott fans who still walk around the streets opposite the bandroom taking in the many sights where the movie was filmed over 20 years ago.