Redruth Town Band are excited to announce the appointment of Andrew Craze as their new Musical Director. Andrew started playing

175th Year Rounded Off With Highest Ever Contest Result

Amersham Band are celebrating 4th place in the first section of the National Brass Band Championship, having only been promoted

National Champions, Brighouse & Rastrick, has announced the appointment of Chris Robertson to the Principal Euphonium chair with immediate effect. 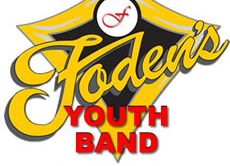 Foden’s tutors are once again looking forward to working with their Youth and Junior Bands over the forthcoming year. As 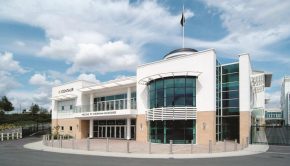 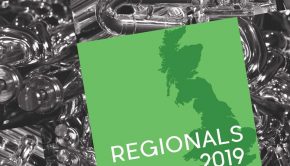 The 2019 Test Pieces for the Regional Championships have been announced and are available to purchase now:- Championship Section: Seascapes

Skelmersdale Prize Band are thrilled to announce the appointment of Ben Coulson as their new Musical Director. Influenced by his

Ahead of their travels to various contests across the country, Pennine Music have released three news works for the Autumn