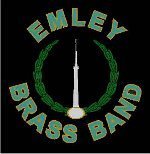 Emley brass band finished their contesting year on a high, as they scooped four prizes on a trip to the

Applications are now open for entry to the 2019 National Youth Brass Band Championships of Great Britain, which will be

Grimethorpe Withdraw from Brass In Concert over Commercial Rights

Grimethorpe Colliery band have issued the following statement regarding their withdrawal from Brass In Concert over commercial rights concerns:- “It 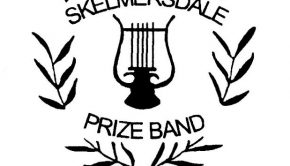 Following the appointment of Ben Coulson as Musical Director Skelmersdale band are pleased to announce a host of signings. The

With Christmas concerts just around the corner, Pennine Music have released four fantastic new works which are certain to add 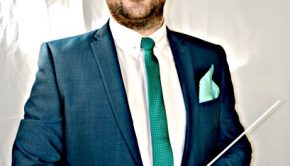 The Mbale Schools Band and Ugandan Brass in Uganda have announced Christopher Small as their first International Musical Director. The 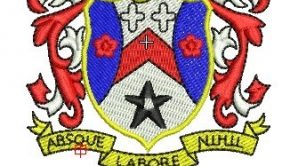 David W Ashworth to Step Down at Stalybridge Old

David W Ashworth is to step down from the role of MD after for successful years at Stalybridge Old Band.

Brighouse and Rastrick Brass Band Marks The 100th Anniversary Of The End Of World War One, With A New Release