Young Adjudicators to be Welcomed In Yorkshire & London Regionals

The Association of Brass Band Adjudicators (AoBBA) are pleased to announce that they are, once again, to run a joint

Thoughts of summer days, though well ahead, are always welcome, so the West of England Bandsmen’s Festival is pleased to 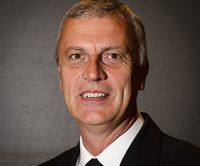 The Rothwell Band are sad to announce that experienced Cornet player, Andrew Riley, has taken the difficult decision to retire

This year’s youth champs have seen a new set of rules and timings including a earlier deadline for applications. Whilst

Following a successful two years, the partnership between Seindorf Arian Crwbin and Professional Conductor Craig Roberts has drawn to a 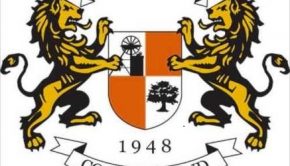 Yorkshire & Humberside BBA Look for Help as Future is Uncertain