Wessex Tubas look to break with the tradition of instruments costs being unaffordable. The excitement of conquering a challenging piece

For the next ten days, online brass publishers, Big Shiny Brass are offering a massive 70% off all their PDF

Already one of the biggest suppliers of Brass Band music across the world, the Brass Band Music shop has just

With the Regional Championships now behind us, these new music releases from Pennine Music come at the perfect time for 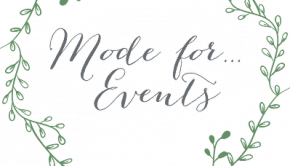 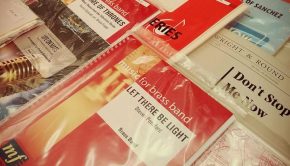 Pennine Music On The Road To The Regionals 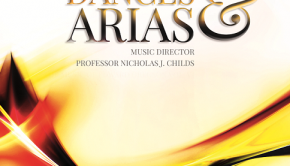 Pennine Music On Hand In Preston 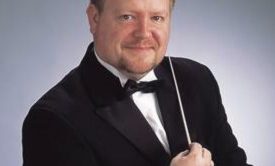 Following the success of previous events, Russell Gray has announced that he will once again join forces with The Bathgate