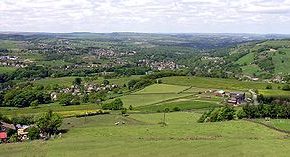 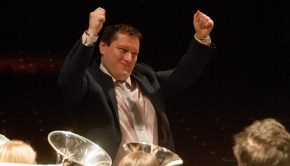 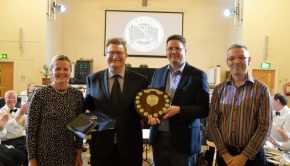 Saturday 9th June saw the NABBC hold their AGM and Conductors competition. During the AGM we were delighted to add 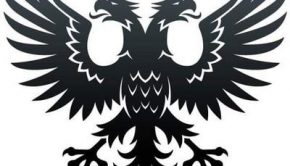 Following a period of auditions, The Corsham Band are now excited to announce the appointment of Gavin Clemons their new

Fishburn Band have announced that Lewis Wilkinson will take on the role of Resident Conductor. This comes after Lewis conducted 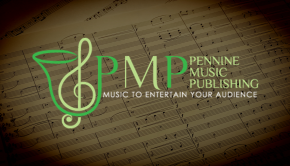 Pennine Music are celebrating 15 years of business with the launch of their new and improved website. Since 2003, Pennine 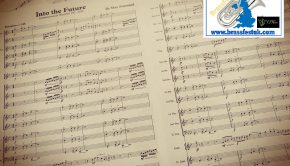 Into The Future With The Cory Band

The World’s No.1 ranked brass band, The Cory Band, once again took time out from their busy schedule to record 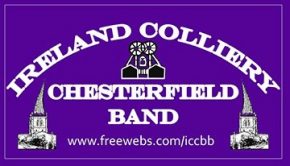 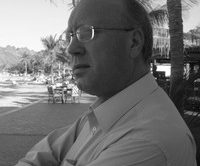 It is with great sadness that we announce the untimely passing Darrol Barry, who died on 3rd June 2018 in 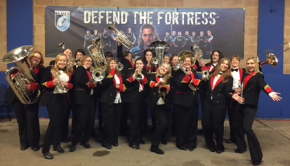 On Sunday June 10th, an all-female band under the banner of Symphonic Brass Wales will feature in “Processions”, one of